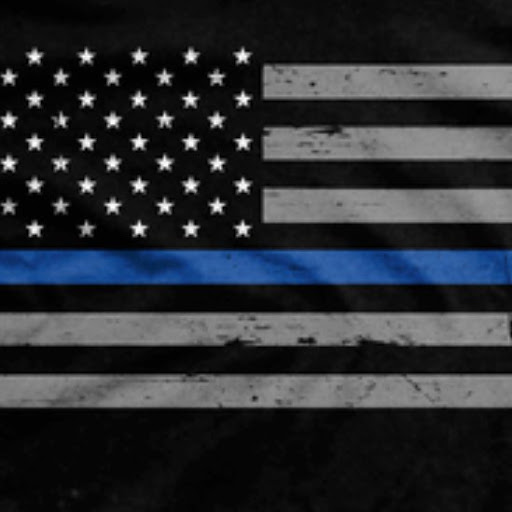 Mow-able Cotton Stalks/Rhino Rhino Bush Hog RELEASE READ THE READ ME FIRST!! Enjoy! Rhino bush hog Credits-to the guy who released it in 17 and the guy who released the converted version for 19 which was on a mod website (guy that converted it didn’t leave his name) This was made specially for Banks.INC Modding FB page so go check out the page and leave a like because that’s the page that he owns which then inspired me to make it happen when he thought it couldn’t. I got er done though!

Not shure about that, but it should be no diffferent then before the bush hog was edited.

You may only provide a review once you have downloaded the file.

There are no reviews to display.

By using this site, you agree to our Terms of Use.